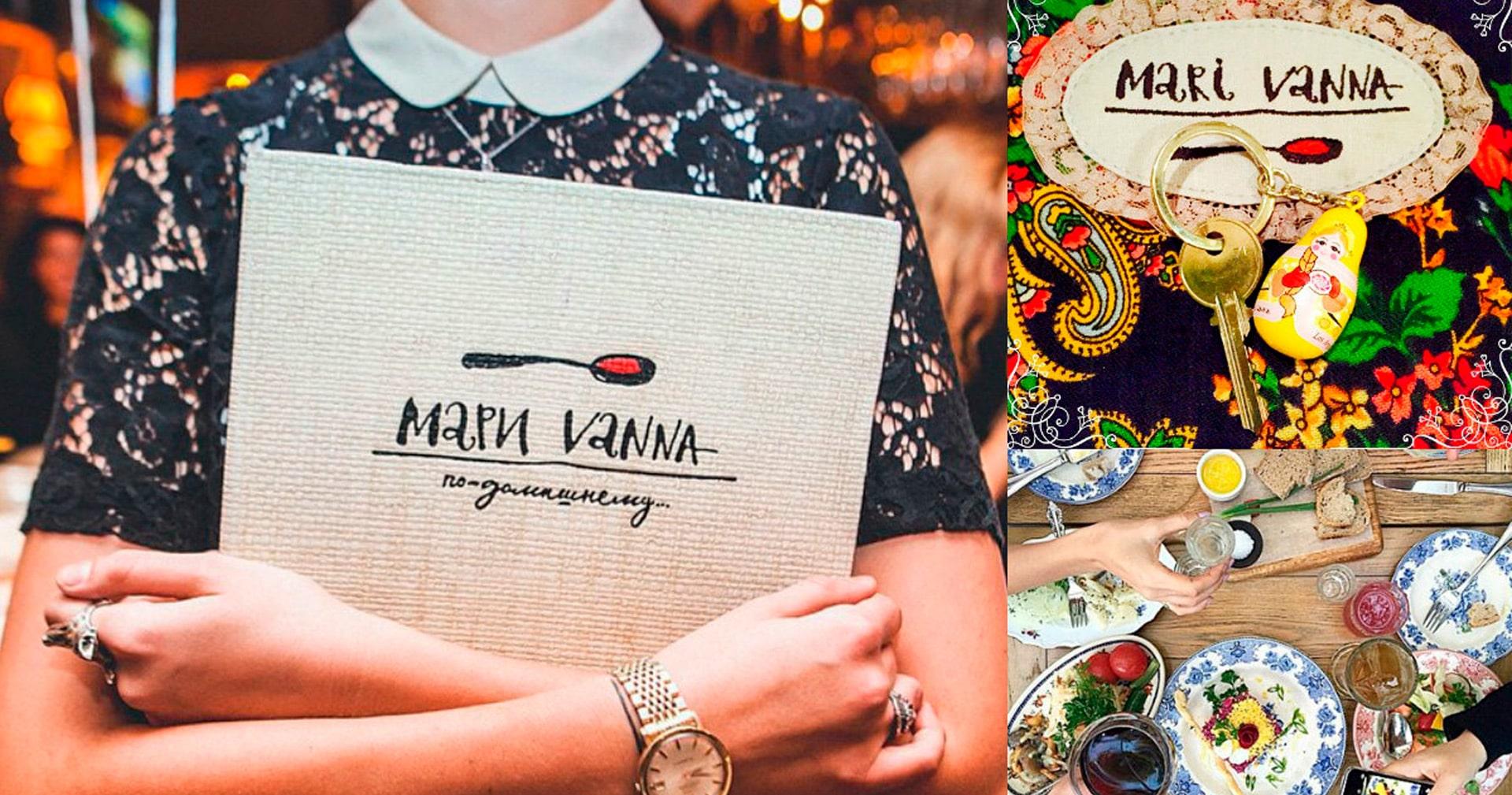 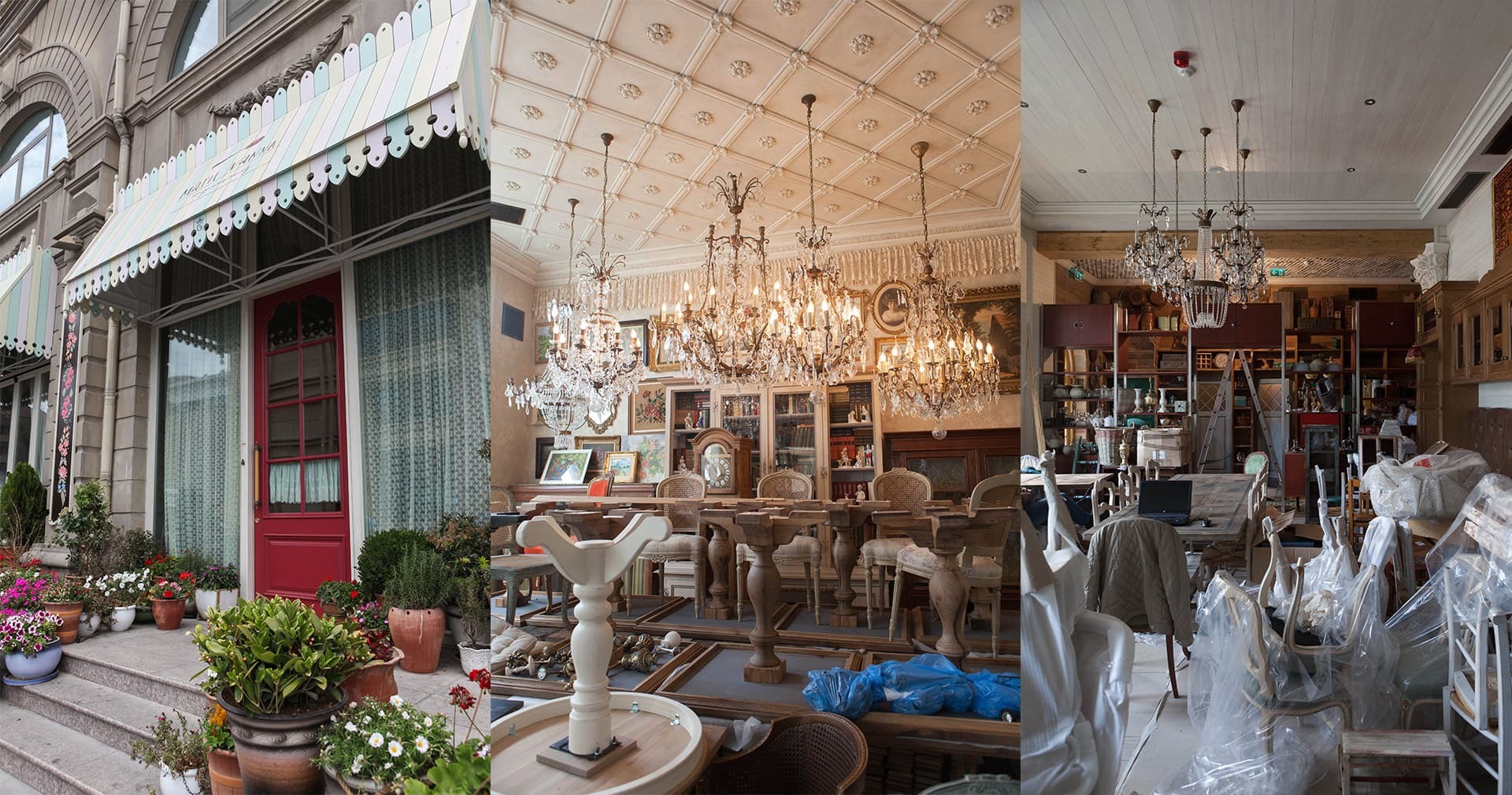 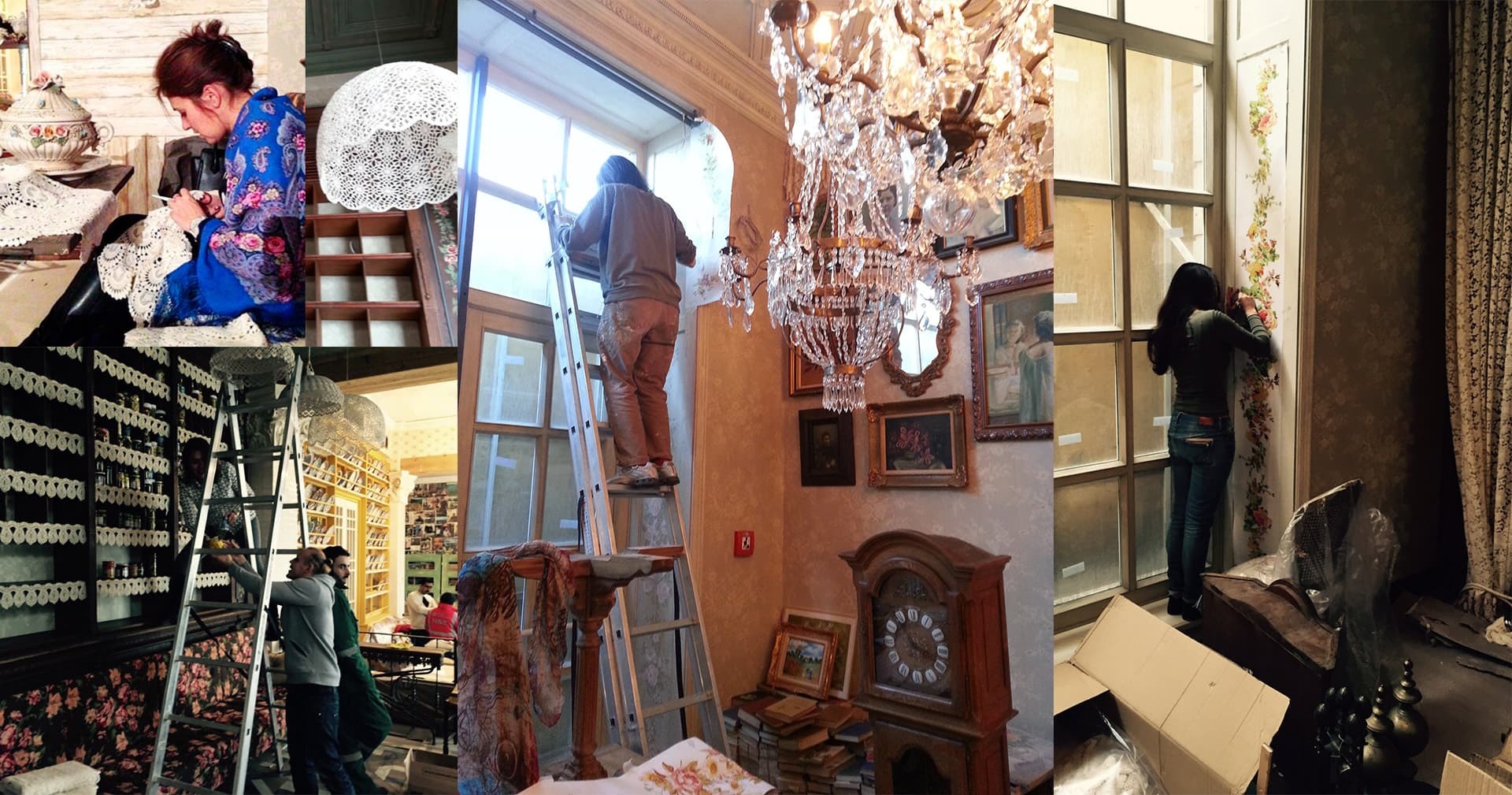 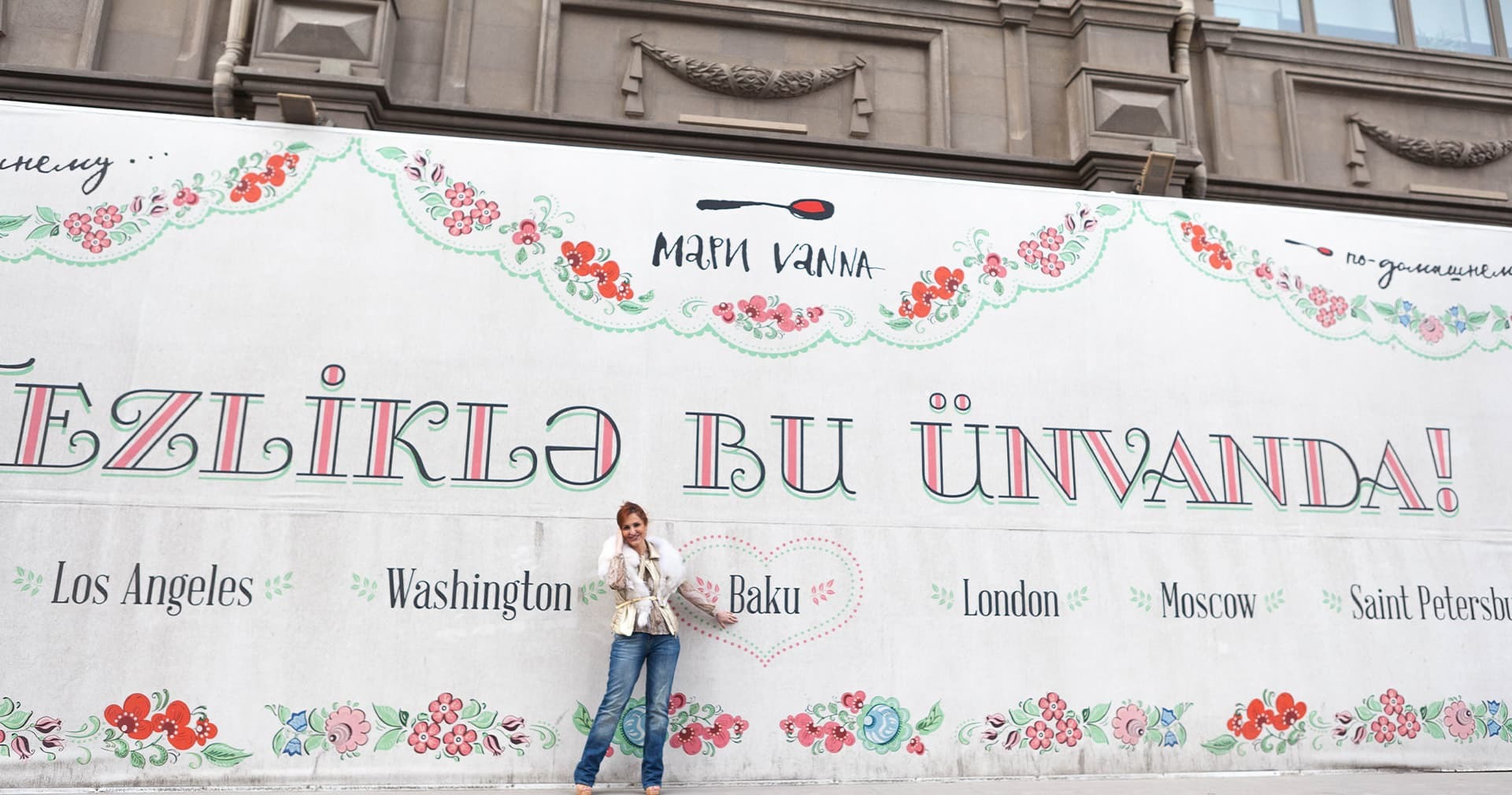 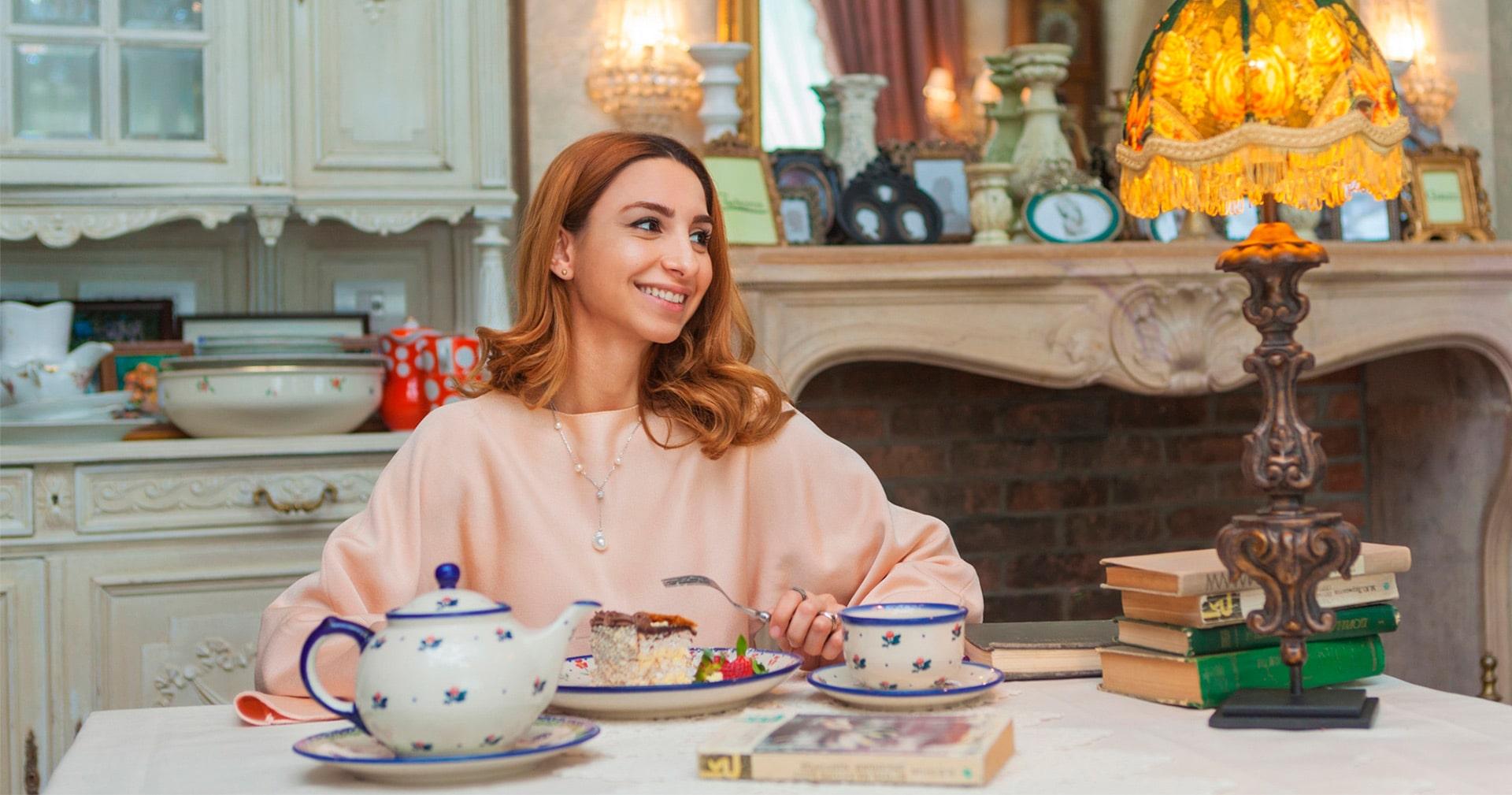 Teamwork with the Ginza Project.

The opening of the Mari Vanna restaurant, known all over the world for its style and history, was approaching in Baku. Our company Advance. Azerbaijan won a tender for marketing work, providing the most effective promotion strategy. Its implementation allowed us to reach the maximum target audience, present the Mari Vanna brand and make the right impression on potential customers, arouse the interest of future customers, and make them look forward to the opening of the restaurant. In other words, we have completed all the tasks assigned to us.

More about our strategy:

The main objective of the campaign for two months was to spread rumors and arouse interest in the opening of a restaurant in Baku named after its owner, the mysterious grandmother Marie Ivanna. Thanks to the promotion channels involved (social networks, media, bloggers), the audience was presented with several mini-stories about who is hiding under the name of Marie Ivanna, what she is famous for, where and why she managed to open her restaurants. Each post was presented interestingly and aroused curiosity and a lot of questions from the audience, which was increasing every day. At this stage also:

The opening of the restaurant took place, which became a real event in Baku. Food testing was organized with the participation of all popular celebrities, bloggers, public figures, athletes, artists, musicians, etc. Social networks literally "exploded" with content that was generously shared by those invited to food testing: they shared photos and videos, statuses, and also actively commented on each other's posts. a friend and shared their impressions of the new restaurant.
At the same time, posts on the Mari Vanna restaurant's Facebook and Instagram pages continue to be actively updated and promoted.

The official opening took place and the doors were thrown open for all visitors. Thanks to an active advertising campaign, literally the whole city came to the opening of the restaurant, and it had to be stretched out for several days. 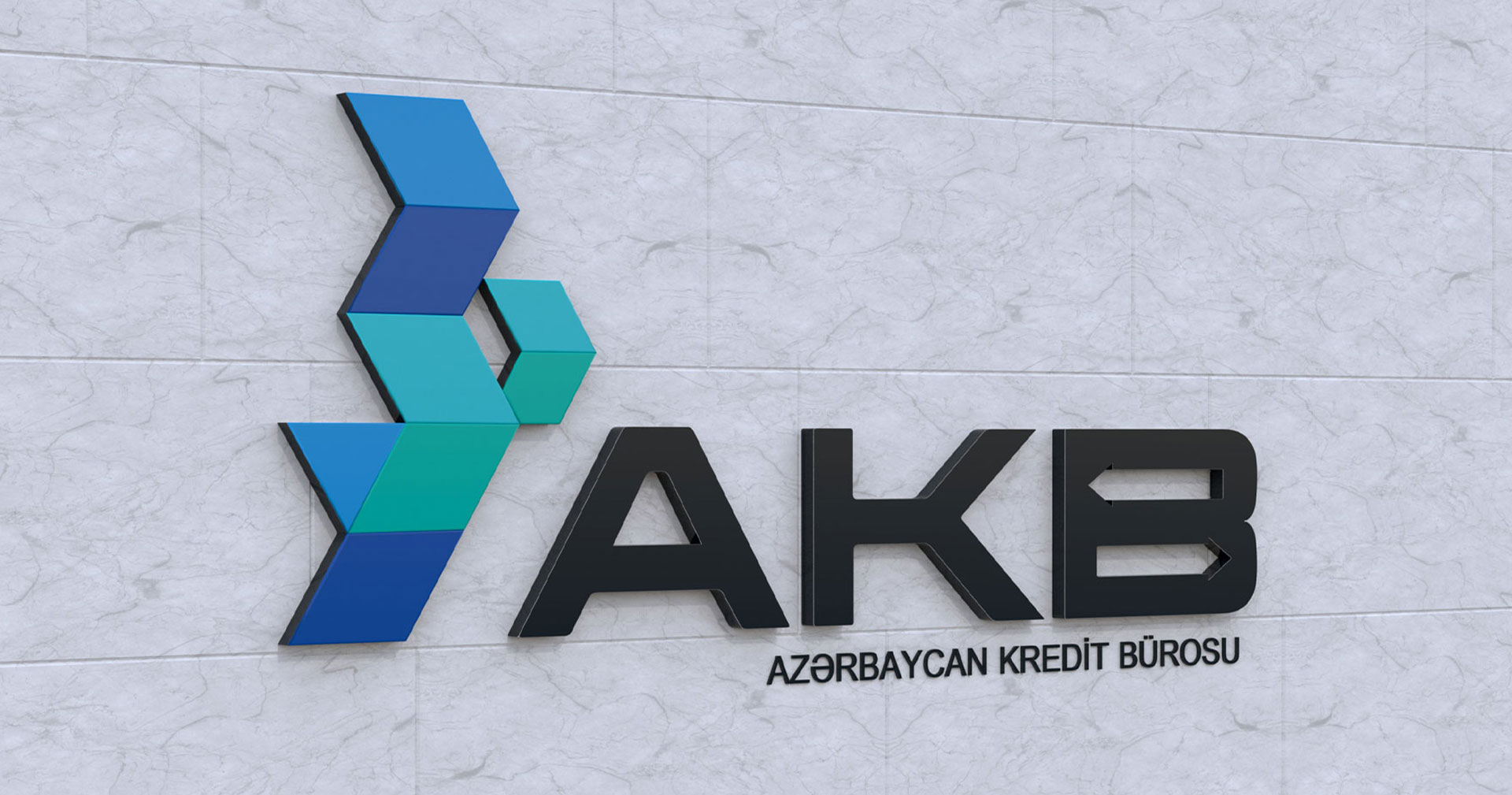 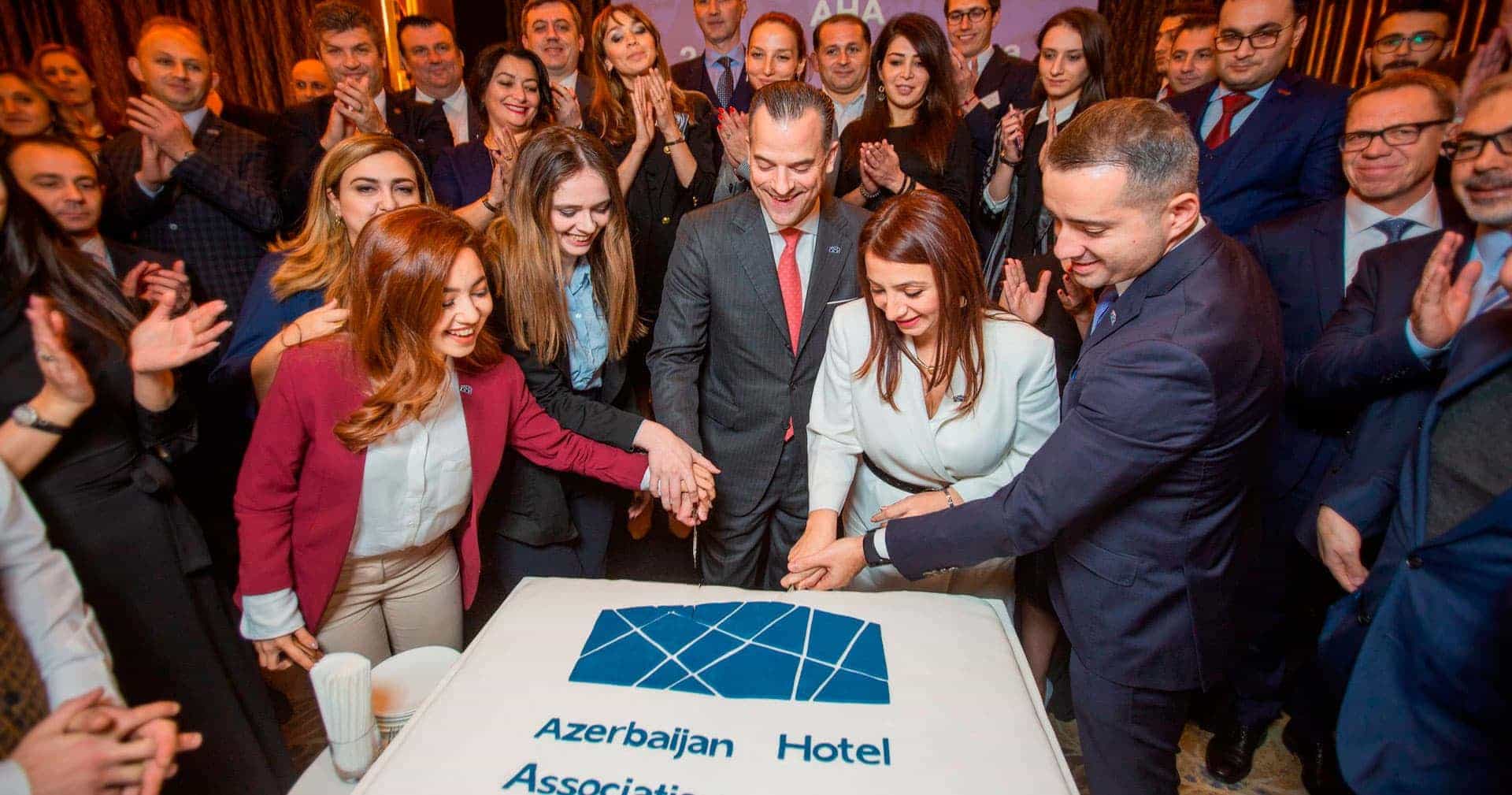 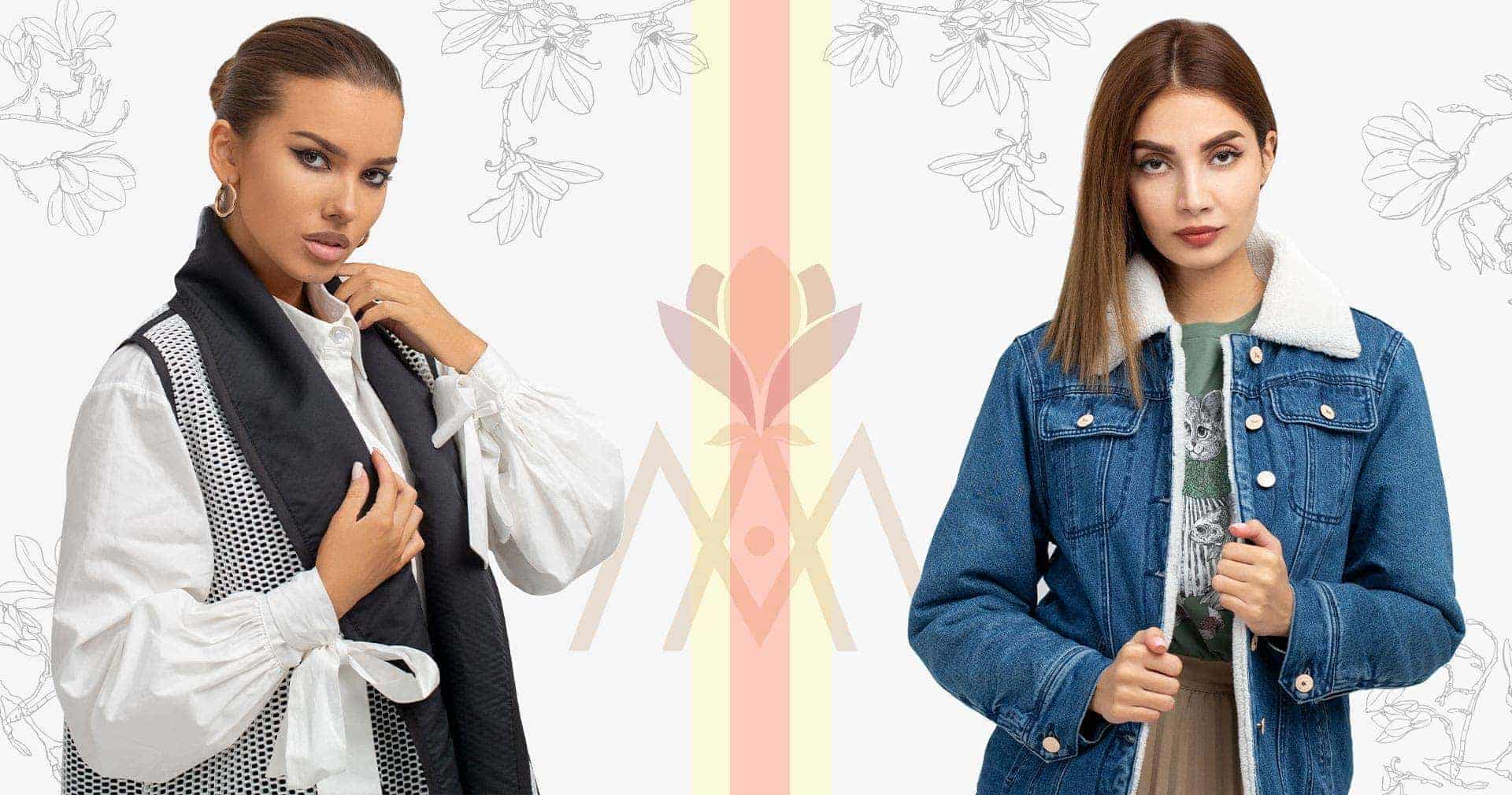 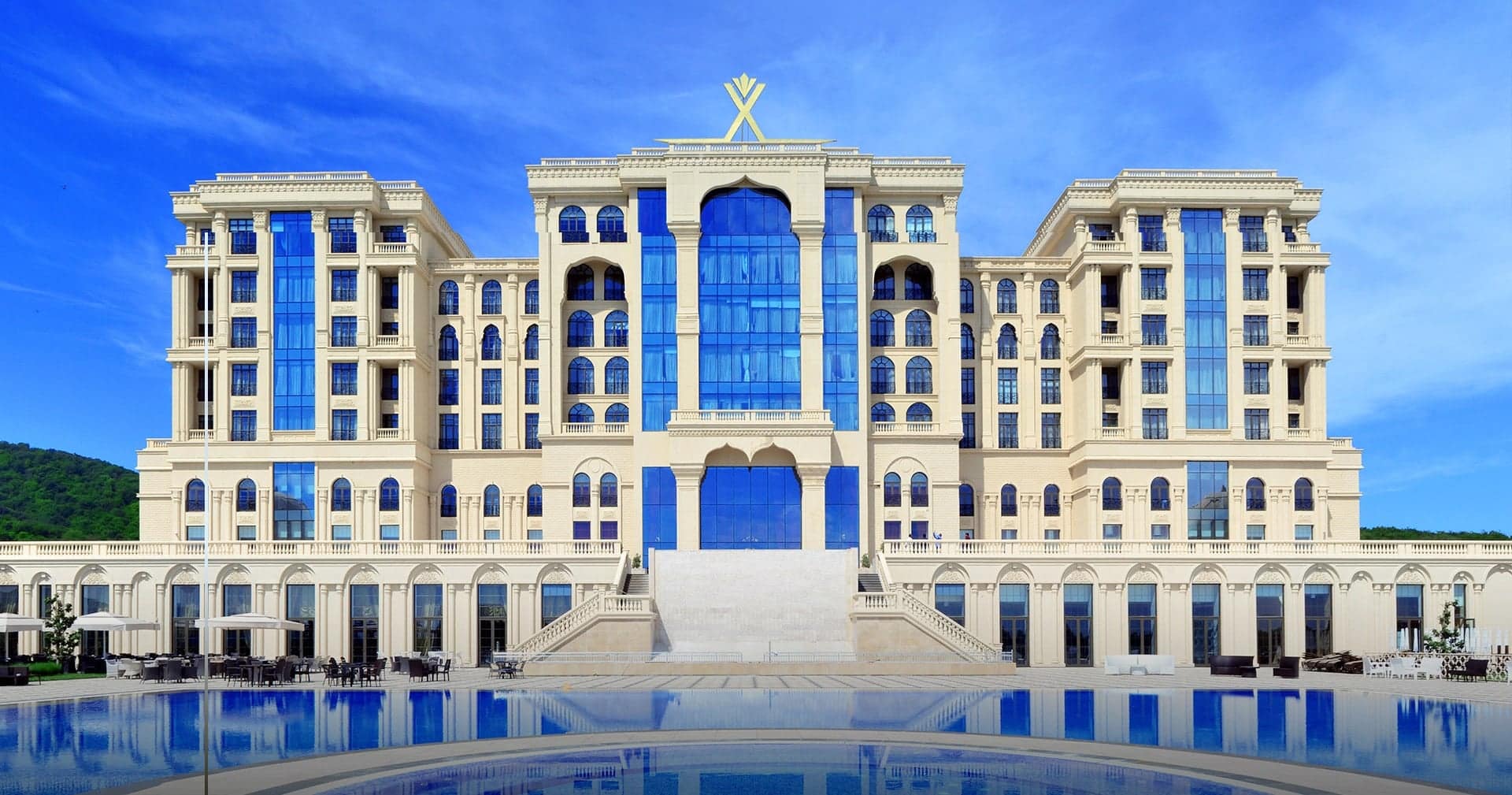 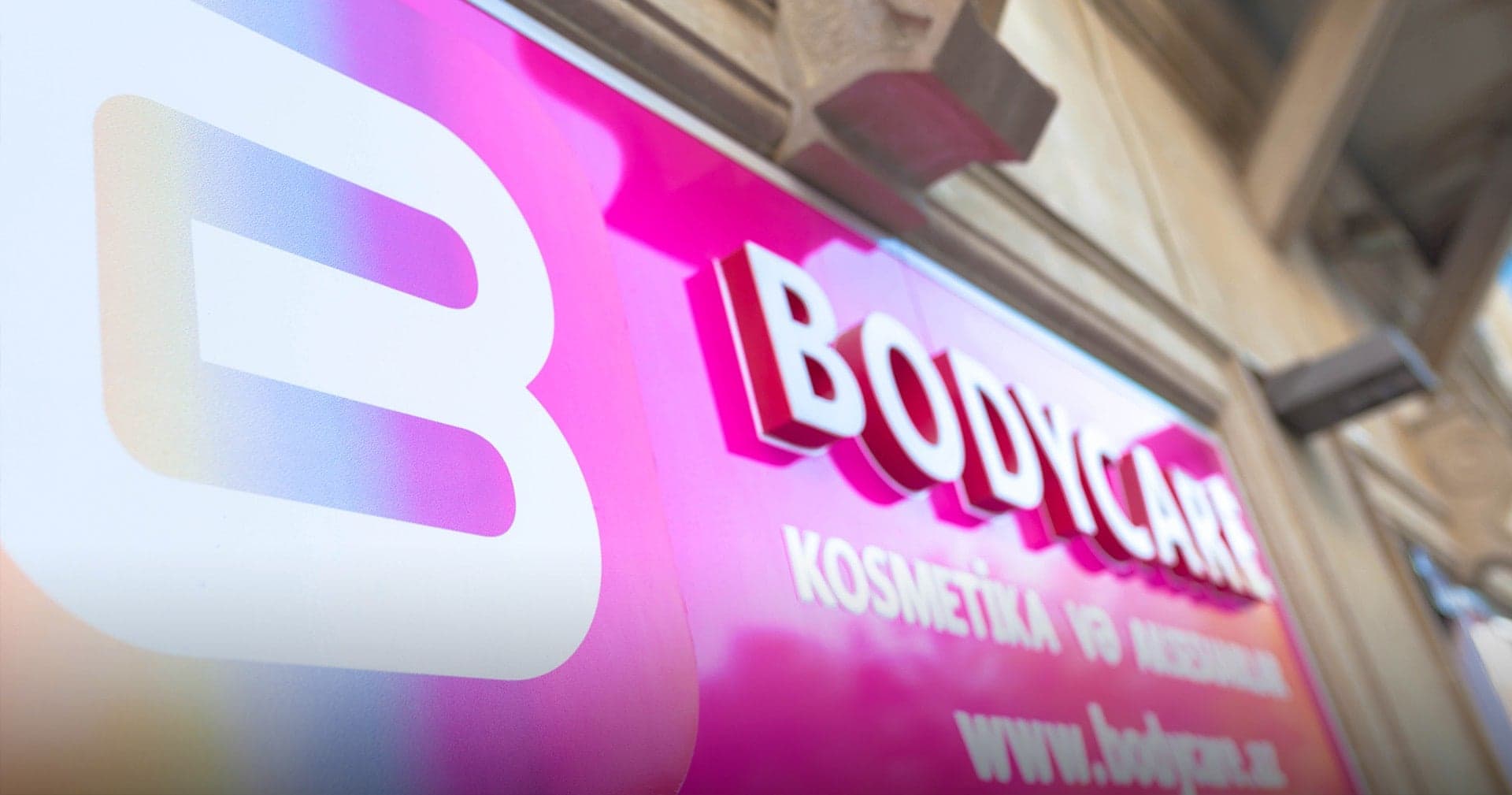 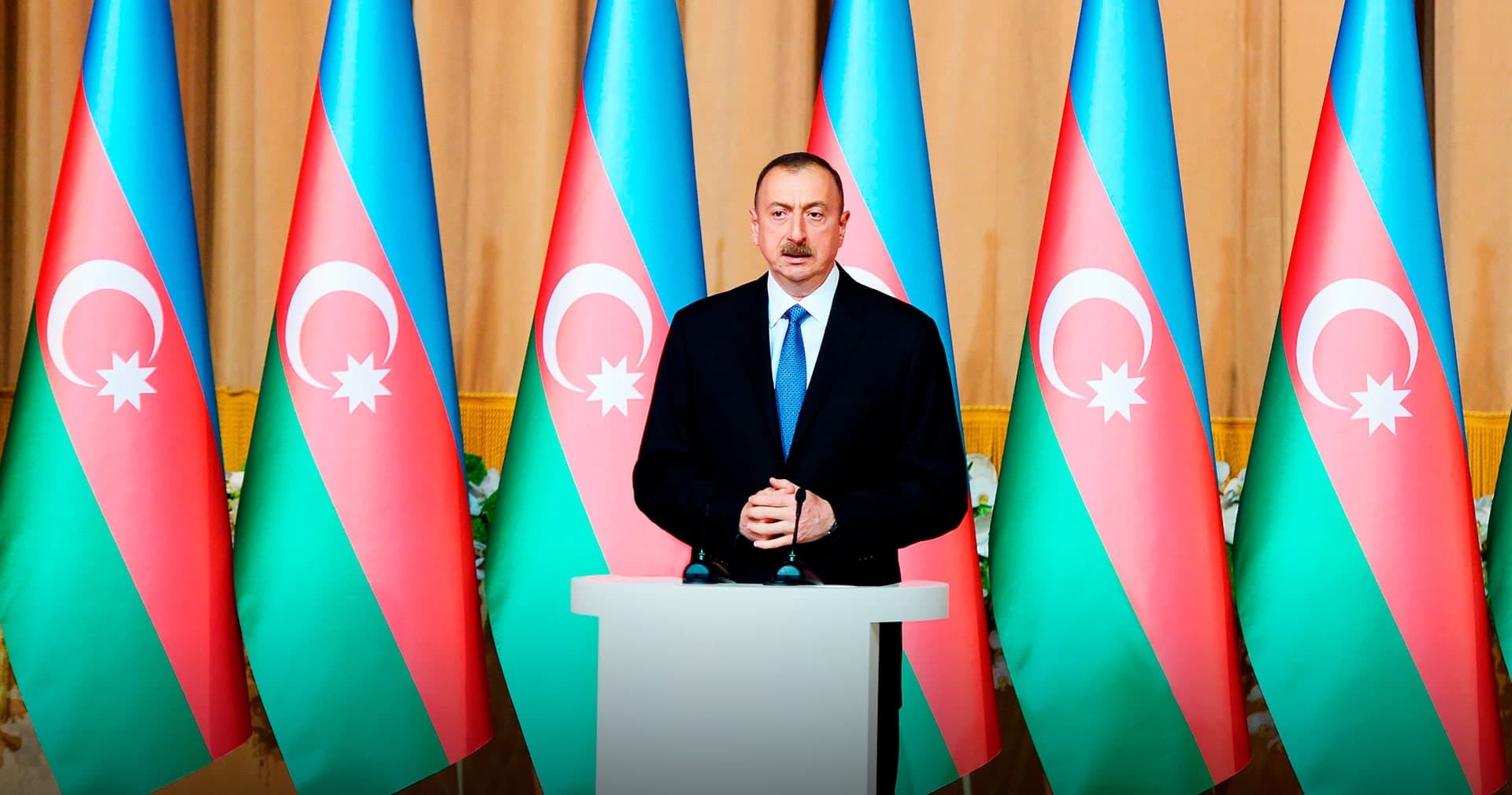 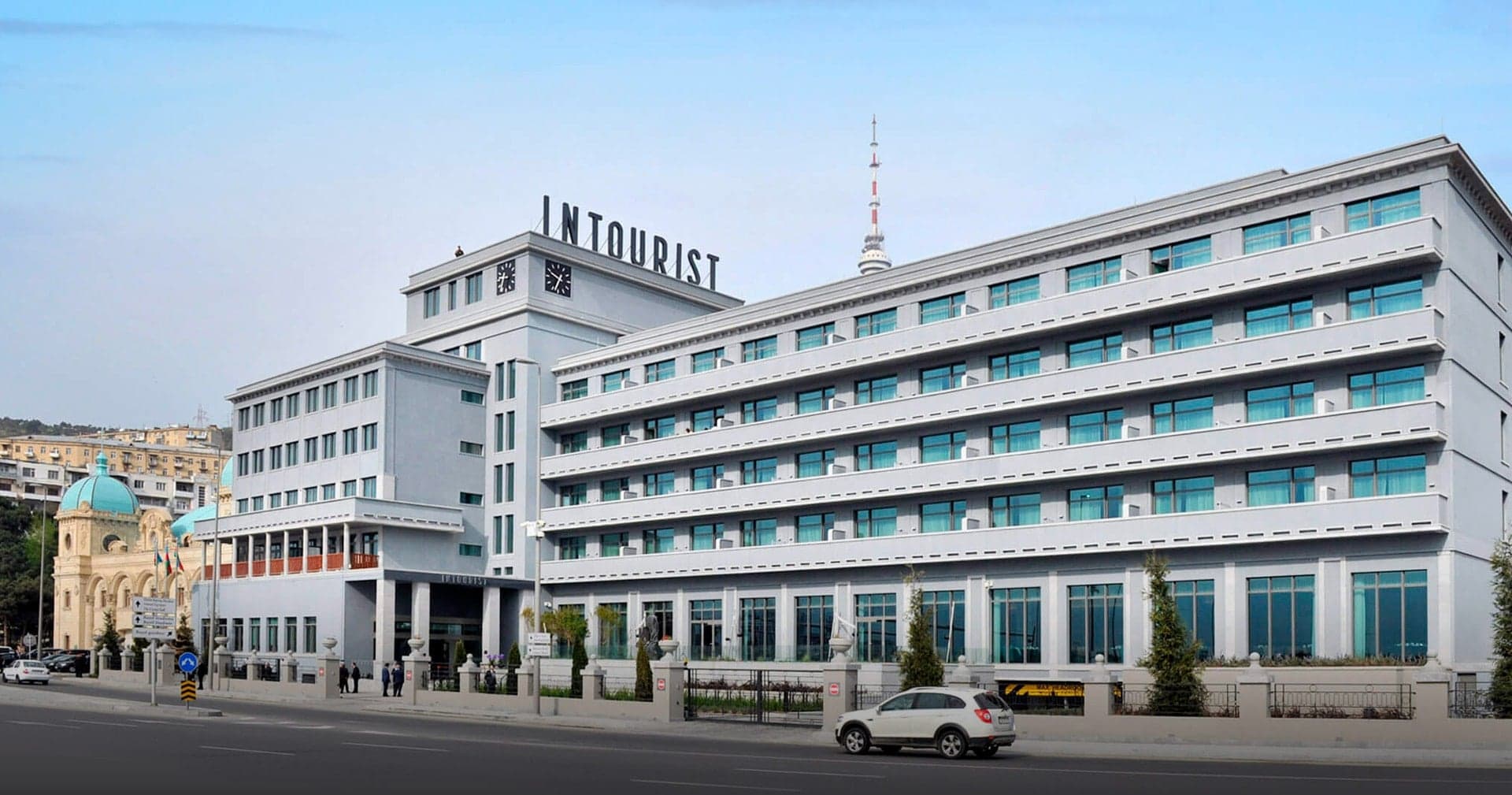